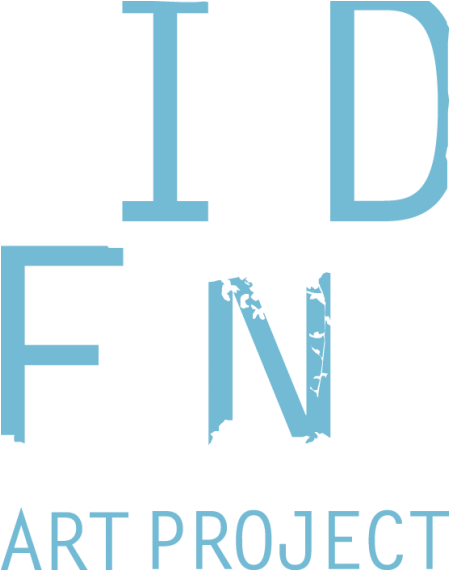 FIND is a series of temporary artworks/installations/events in and around the town of Castlebar, Co Mayo.  The works are installed within walking distance of each other and found via the maps included in the brochure or by attending the guided artist tours.  The Linenhall Arts Centre will act as central headquarters/studio for participating artists and audience alike.

This project is the first collaboration of the Linenhall Arts Centre and the Mayo County Council Public Art Programme, curated by Gaynor Seville.  The series of temporary installations are created by Mayo based artists who applied for the commissions via an open competition process.

The theme of FIND is experience of temporary work, and documentation and legacy of temporary work.  Artists were encouraged to consider discreet or ‘hidden’ works that will be ‘unravelled’, or be revealed, via the event tour, and maps – encouraging the audience to search out the work.

The Mayo artists who were selected for the commissions are Ian Wieczorek, Amanda Rice, Chris Leach, Nuala Clarke, Alice Dixon and Joanna Hopkins.

These artists also had the opportunity to be mentored and supported by International profile artists Alice Maher and Aideen Barry during the development and realisation of their ideas.   Alice had a hugely successful mid career retrospective at IMMA last year and she has vast experience in working in installation, site-specific and temporal art.  Aideen Barry has a multi versatile practice, which spans a range of art forms and approaches, including sculpture, performance, drawing, and animation. Aideen also acts and an advocate for visual artists based in the west of Ireland in her role as Western Representative for Visual  Artists Ireland. She teaches at the Limerick School of Art and Design as a Lecturer in Sculpture and Combined Media.

The accompanying exhibition at the Linenhall, exposes the studio work and process behind the production of the artists artworks.  The gallery space is now in effect a living installation of artist’s studios during the month of the exhibition and audience members have the opportunity to observe and meet the artists working in the space.